If you were to say to a physicist in 1899 that in 1999, a hundred years later, moving images would be transmitted into homes all over the world from satellites in the sky; that bombs of unimaginable power would threaten the species; that antibiotics would abolish infectious disease but that disease would fight back; that women would have vote, and pills to control reproduction; that millions of people would take to the air every hour in aircraft capable of taking off and landing without human touch; that you could cross the Atlantic at two thousand miles an hour; that humankind would travel to the moon, and then lose interest; that microscopes would be able to see individual atoms; that people would carry telephones weighing a few ounces, and speak anywhere in the world without wires; or that most of these miracles depended on devices the size of a postage stamp, which utilized a new theory called quantum mechanics — if you said all this, the physicist would almost certainly pronounce you mad.

Can I study at ELTE? 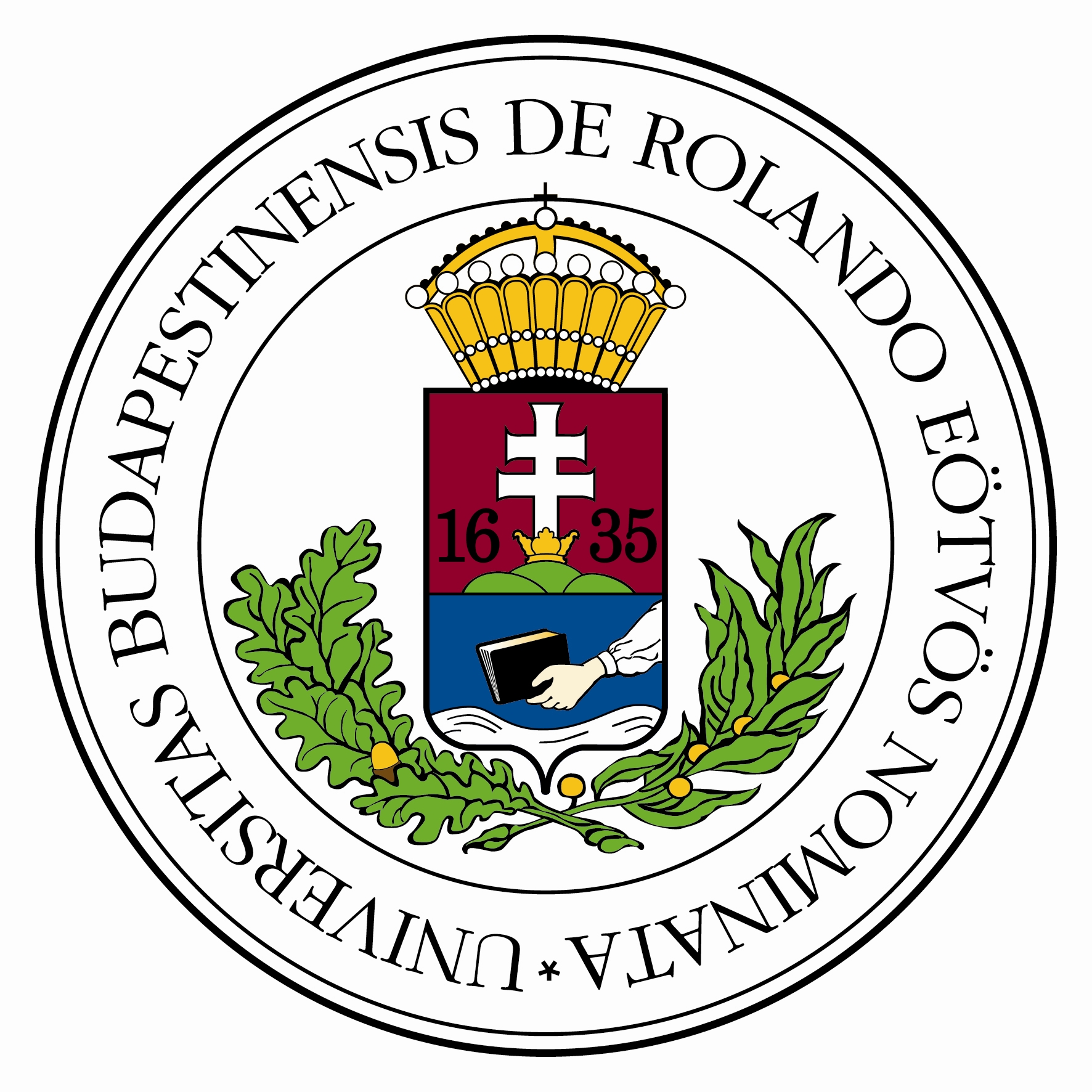